There's an issue with the Smite API that does not let us pull match details. HiRez has been told about the issue.… https://t.co/axPp3YOdhG

Spear of the Magus

PASSIVE - Whenever you damage an enemy god with an ability you mark them to take 7.5% increased damage from all sources. This effect lasts for 7s and can only occur once every 15s.

PASSIVE - Each successful basic attack applies a hex to enemies and empowers you, increasing your power by 5% and reducing the power of your opponent by 5% for 5s. (Max. 3 Stacks).

PASSIVE - Using an ability gives your next Basic Attack within the next 8 seconds +75% of your Magical Power as additional Magical Damage. The effect can only apply once every 2 seconds. 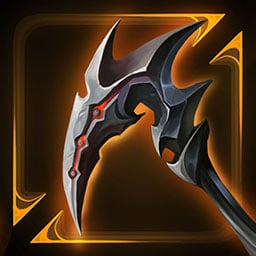 PASSIVE - When an enemy dies within 80 units of you gain 1 stack of Temper that provides 3.5% increased Basic Attack Damage for 10s. This can stack up to 10 times. If an enemy god dies near you immediately gain 5 stacks.

New in SMITE: Houses At War 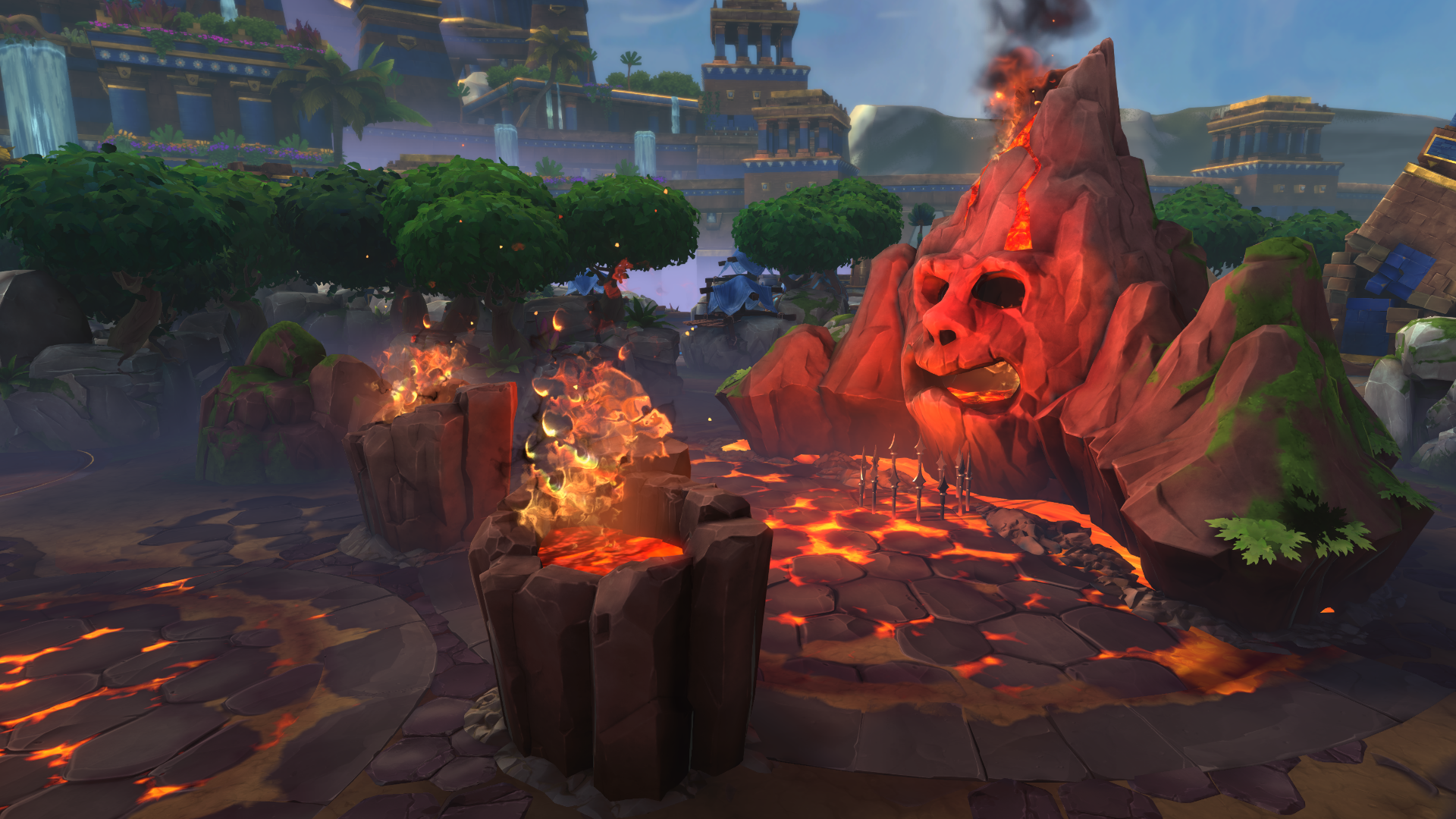 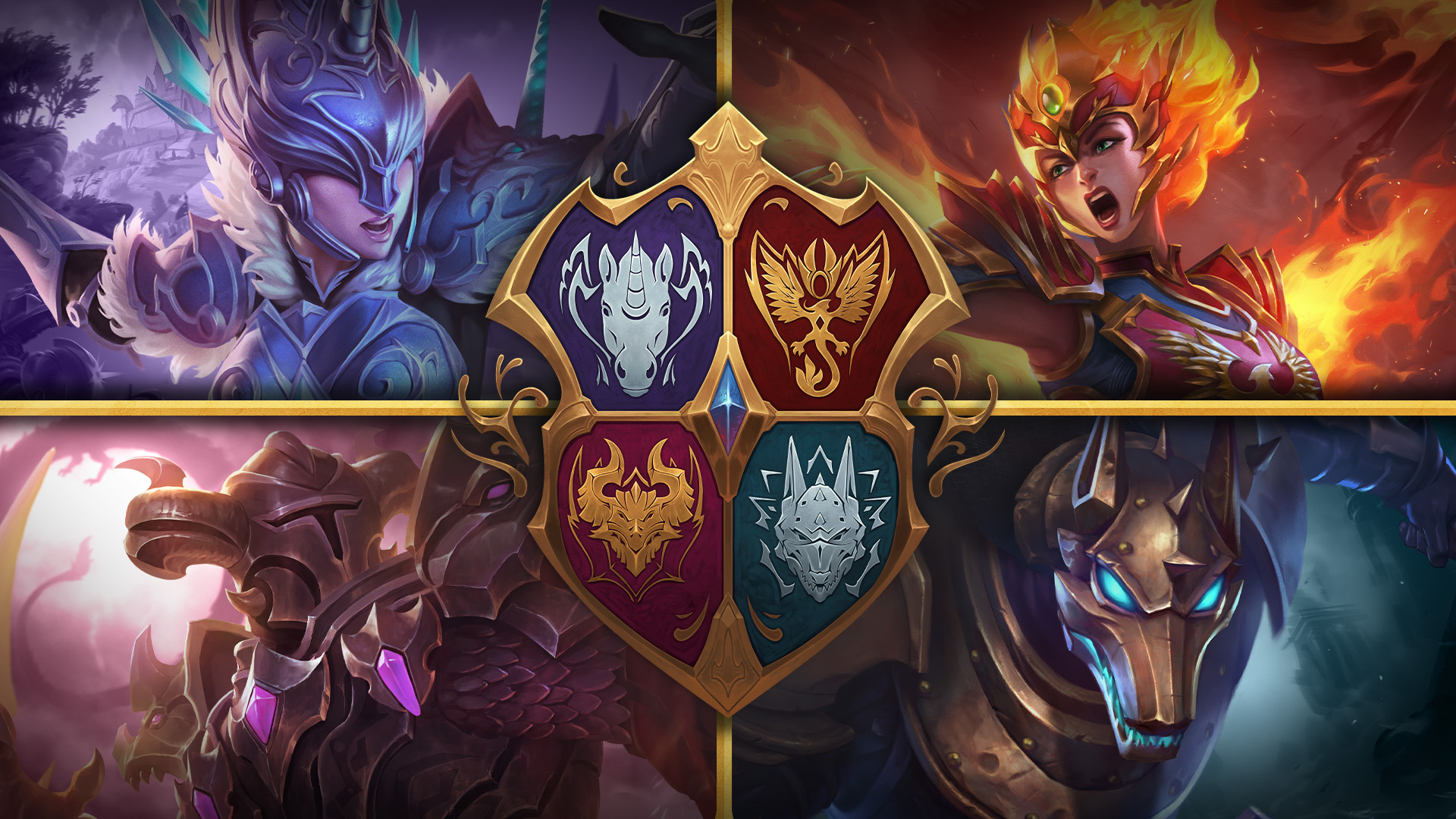 We also have a whole heap of balance changes to the Conquest Map, Items, Gods, and more! You can check out that, the full Houses at War Battle Pass, and all if these incredible new skins now, in SMITE!
View on Steam

New In SMITE | Love and War

When Ishtar drops below 75% Health, she marks the Enemy God that most recently damaged her for 10s. Each time Ishtar deals damage to the marked God with a Basic Attack, she gains a stacking Attack Speed buff. If Ishtar receives a kill or assist on the marked God, she gains a Movement Speed buff. This passive has a 20 second cooldown.

Ishtar imbues her arrows with heavenly light, enhancing her Basic Attacks in one of three ways for 5s. The three varieties include Strike Shot, a lobbed explosive arrow, Spread Shot, a volley of five arrows, and Storm Shot, a fast-paced long range snipe. Ishtar cannot hit Structures during the duration.

Ishtar lobs bolts that explode in an area, dealing bonus damage. These shots may also be fired over walls.

Ishtar calls down four strikes of lightning in a line, damaging Enemies within their area. Ishtar may aim which direction the strikes travel. If an Enemy is hit by more than one strike, they are mesmerized.

Ishtar draws her blades and charges forward, striking all Enemies in her path. If she hits an Enemy God, she stops and roots them for 1s as she backflips off of them. As Ishtar is in the air, she fires her bow, dealing damage in an area around the affected God. This shot may Crit and trigger Basic Attack item effects.

Ishtar becomes CC-immune and summons five swords of light, firing them out in a cone in front of her. Each sword damages and cripples enemies for 1.25s. When the swords reach their destination, Ishtar may recall them to her location within 3s. If an Enemy is hit by both the initial fire and the recall, they are stunned for 1s. Each sword hit after the first deals reduced damage, resetting before recalling.

We also have a ton of changes landing on the the Battlegrounds of SMITE! Balance for Gods and Items will be available, as well with our newest addition to the roster of SMITE, Ishtar! The Goddess of Love and War is the first bow-wielding hunter in 5 Years, so make sure to check her out! You can learn about everything in the 9.8 Update with the Update Notes, Here![www.smitegame.com]
View on Steam
Servers are Online
SMITE PC
Online
SMITE PS4
Online
SMITE Xbox
Online
SMITE Switch
Online
Hi-Rez Public APIs
Online

Have a Discord server? Grab our official bot and get Smite stats right in your discord server.