While the major opinion right now is that Baba's is incredibly weak on release, I would argue that her release was only poorly scheduled and counter intuitive to what a mid laner traditional represents. Mid laners are designed to be burst damage but she lacks this entirely in the early game. This is made even worse by her abilities themselves being hard manage. She provides poke oriented damage at a decently safe range while having relatively strong self peel in her 3 with a leap and percentage mitigations and an ultimate that knocks away enemies nearby her. For these reasons, I believe her strongest role right now is ADC. She has stronger clear early game than most hunters and the early CC provided by a support makes her abilities much easier to manage. This combined with relative safety away from the jungler makes her weak early game easier. Max her 1, then her 2, leveling ult when possible and prioritize her passive to gain stacks instead of healing to maximize her pressure.

Use a healing pot to keep health at a max to force your passive to give you stacks instead of self healing. Walk through the jungle and around lane as much as possible to max passive. You can potentially get mage's blessing stacked by 3 minutes into the game. Finish chrono's and buy CDR boots to poke as much as possible and maintain pressure.

This consumable heals 150 Mana over 25 seconds.

This consumable heals 150 Mana over 25 seconds.

PASSIVE - You permanently gain 10 Mana per Stack, and receive 5 Stacks for a god kill and 1 Stack for a minion kill (max. 75 Stacks). 6% of your Mana from items is converted to Magical Power. At 75 stacks this item Evolves, gaining 3% extra Mana to Power conversion.

PASSIVE - If you receive a kill or assist on an Enemy God all of your cooldowns are reduced by 2 seconds. 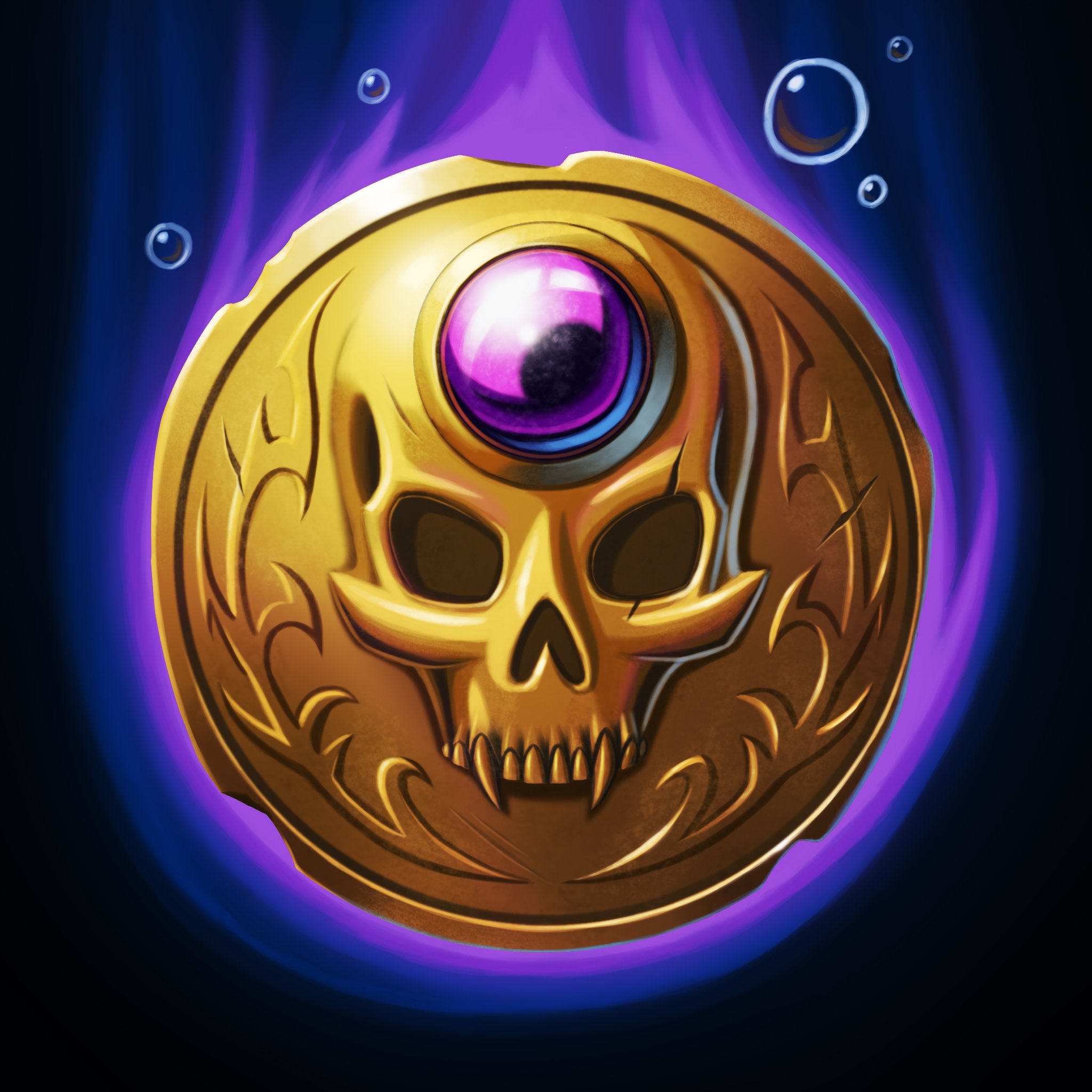 Gem of Isolation is a very strong option on her due to slows in her 1 and 2 and it confirms a great deal of damage on her ultimate. Build more percentage pen if there's a lot of tanks. Flat penetration against more squishes.

If you're building protections, you are getting focused or playing support. One is understandable, the other is downright a bad idea. I'm sure you can guess which is which. Either way, you should known enough about the items and counter building if you are even bothering building protections.

You could level skip at 8 to max your 1 earlier which isn't a bad idea, but primarily you want to just poke, keep your 3 for confirming kills or escaping and your ult for the same reason. I personally skip leveling ult other than lvl 5 point to maximize my 1 and 2 ASAP. Don't underestimate the percentage mitigations in your 3, it will save your life. Diving a Baba Yaga is a terrible idea

Late game Baba Yaga is terrifying if she hits her abilities and built damage.

Cripples cancel are dash outright, making it her worst matchup. But any hard CC is difficult for her to go against if the enemy is experienced and times it well to cancel your 3 during its wind up. Currently, some roots cause her 3 to leap in place which is NOT how leaps work. So this should be patched but we will see. If Baba Yaga builds like a tank, then run at her like a mad man. She only has one leap after all.